This short film about the club, made in 2016 by two of our members (Ruiri Muir and Dave Gladstone) will give a taste of what we’re all about…

We were lucky enough to be chosen by the England & Wales Cricket Board to be their showcase club in 2017, and were visited by Steven Finn, Zafar Ansari, Amar Virdi and Mike Gatting as we set about making major renovations to our clubhouse and grounds…

In 2019, Martin Koder who is one of our dads, with a bit of support from the club, put in a bid to Southwark Council to get new cricket nets installed in Peckham Rye Park. A year later, after also bidding for money from the ECB via the London Cricket Trust, some SMCC Juniors teamed up with Surrey & England stars Bryony Smith and Ollie Pope to officially open the nets to the public. Thank you everyone for supporting the project. 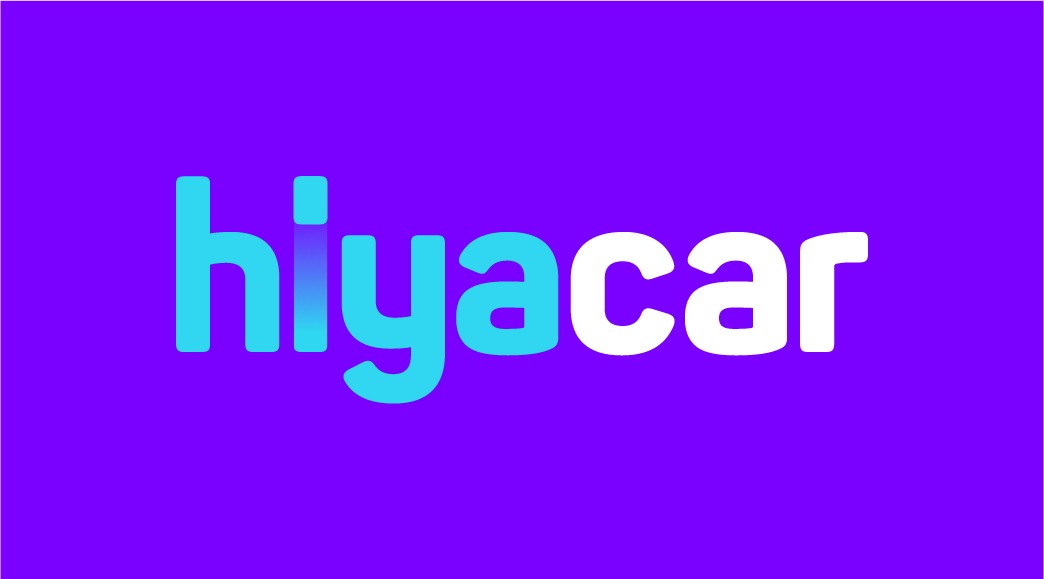